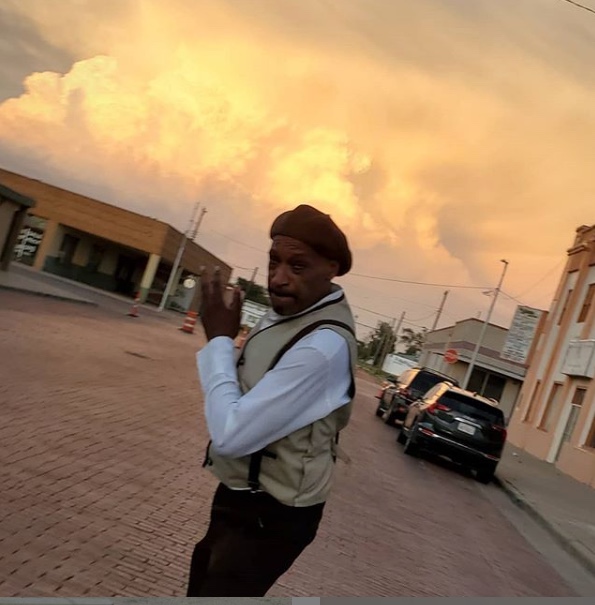 Tony Todd joins dystopian sci-fi Mafarf. Written and directed by Andy Stapp , the film will follow four lifelong friends who decide to veer off the road and venture into a small West Texas town known as Marfa, where they encounter mysterious lights and events that will change them forever. Todd will feature in the cast of Marfa alongside Stelio Savante, Richard Riehle, Neil Sandilands and Lisa Roumain.