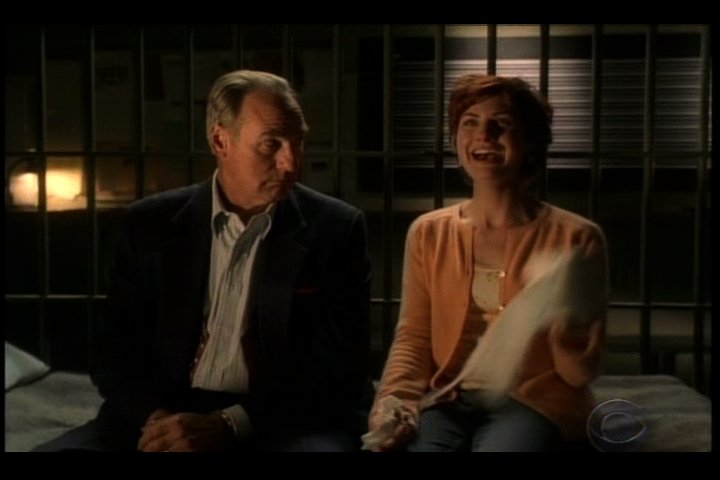 Despite having over 30 law enforcement agencies, Washington DC still has the highest crime rate in the US. With politics and indifference being a large factor in this, the city hires Newark PD Chief Jack Mannion, a movie-quoting, lounge-singing former NYPD transit cop who claims he can (and has successfully) cut a city’s crime rate in half with his get-with-it-or-report-to-meter-maid-duty attitude, to take over as commissioner of the DC Police.