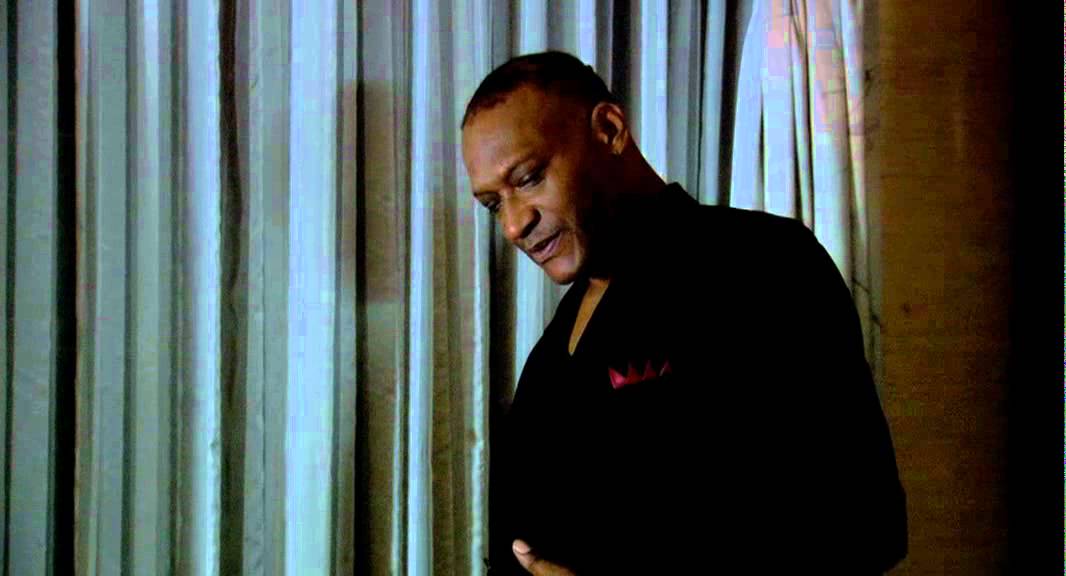 In Las Vegas, the powerful three hundred year old vampire Sylvian hires Dr. van Helm to research a cure to survive in the sun. She uses three vampire women as guinea pigs to test the serum in the desert and a couple that is camping witnesses the failure and calls the police. Detective Stanton and his partner Detective O’Hara are assigned to investigate the case. Meanwhile, Jason, who is going to marry Rachel, and two friends travel to Las Vegas for his bachelor party with a couple of strippers, but the women are actually vampires that attack them. Out of the blue, Rachel and her friend Nikki decide to travel to Las Vegas to surprise her boyfriends. The group is captured by Sylvian that uses them to feed the pack vampires and test the new research.