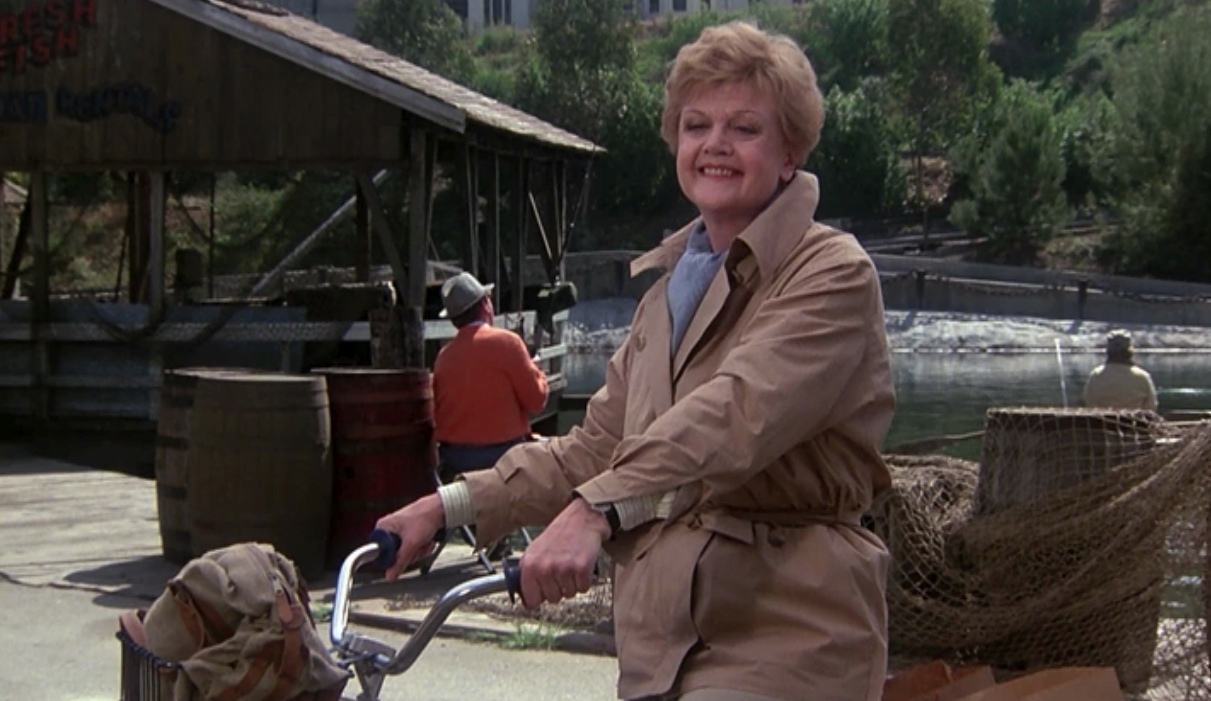 Mystery writer and amateur detective Jessica Fletcher – a down-to-earth, middle-aged widow – ferrets out the criminals in idyllic Cabot Cove, Maine, which apparently is the murder capital of the United States for the show’s 12-season run. Though while traveling, she uncovers a fair number of killers as well.