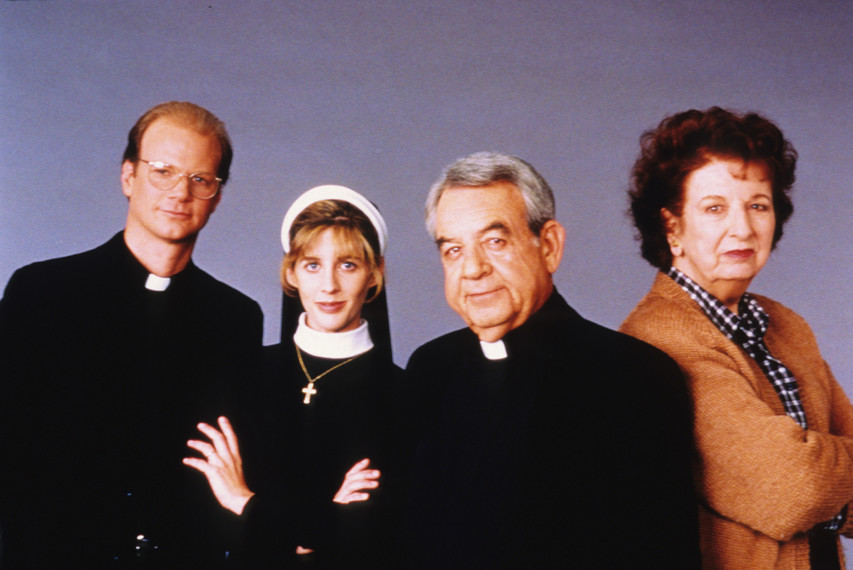 Father Frank Dowling isn’t your typical priest. He often ends up investigating crimes, including murders and abductions, that he comes across in his Chicago parish. Assisting him is streetwise nun Sister Stephanie, aka Sister Steve, who knows the language of the streets and how to do things like hot-wire cars and pick locks. Sister Steve, who sees Father Dowling as the father she never had, does much of the legwork in the investigations. Father Dowling has contacts at the Chicago Police Department who he is usually able to talk into doing favors and assisting in his investigations.