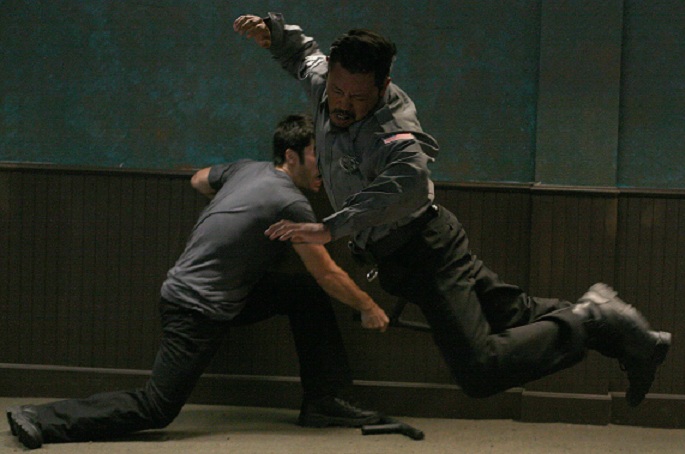 After four years Derek Wu is released from prison. Hunting for a regular job he tries to redeem his life by living clean. Then, Derek’s old gang buddies turn up murdered and the police make him the prime suspect. When his former crime boss finds out he’s back in town, Derek becomes a marked man. Derek finds himself on the run as he is confronted by a dark past he cannot escape! In this homage to the legendary Bruce Lee and films of the 70’s, martial arts champion Jason Yee serves up Kung-Fu action with attitude.