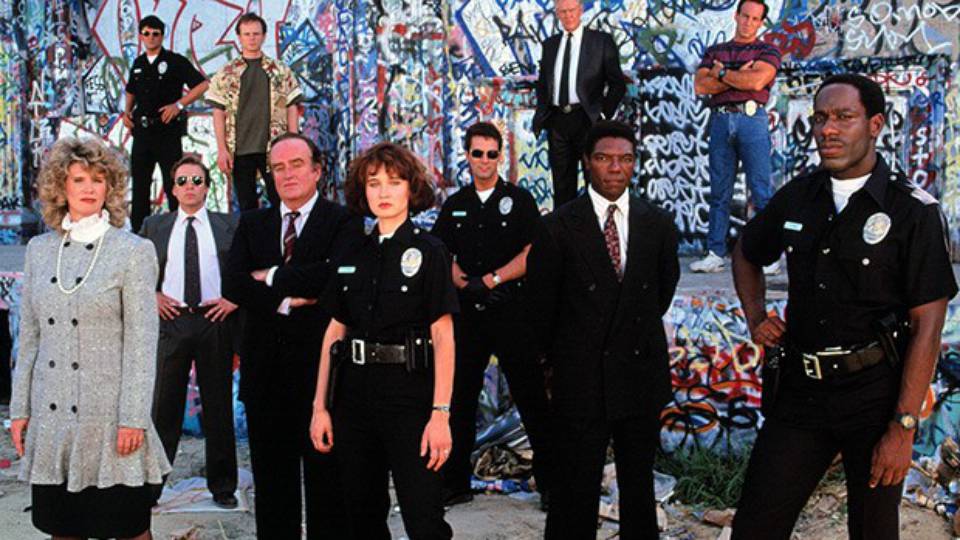 In what must have been one of the shortest lived series on network television, “Cop Rock” was part “Real Stories of the Highway Patrol” and part “The Sound of Music”. After chasing down a criminal, the force would take to the street for an organized dance number, then haul the guy back to HQ. This may have been the only series to have been based on a Broadway musical format.